Parasite helminths commonly named “worms” are of very ancient lineage and to ensure their very long survival in their infected hosts, release or induce the production of a number of immunosuppressive or anti-inflammatory factors. They are often recognized as “masters of regulation”.

In the recent times, evidence was brought that in more developed countries, following mass treatment of intestinal worms (Trichuris, Ascaris, Enterobius, etc.) and the subsequent decrease of parasite and microbial infection (“Hygiene hypothesis”), a very significant increased prevalence of auto immune and allergic diseases was observed. At the same time, the prevalence of these diseases was lower in countries of high parasite endemicity.

These observations naturally led to the working assumption of using worms as agents of immunoregulation. Initial trials have been conducted in experimental models using worm infection, or parasite worm extracts. Encouraging results have been obtained but tolerance, safety and ethics are of serious limitations for human use. These previous trials couldn’t lead to a well characterized purified molecule useful in clinical trials.

In the framework of the Immunoparasitogy research performed during the last 20 years by Profs. Andre and Monique Capron and their groups at the Pasteur Institute in Lille, a schistosome protein named P28GST has been characterized, cloned and now produced as a highly purified recombinant molecule at GMP grad. More than 50 international publications in major peer-review journals and several patents have reported the various potentials of this molecule.

Besides its protective role in experimental schistosomiasis, the immunomodulatory potential of P28GST has been extended to preclinical models of Inflammatory Bowel Disease (IBD) and a Phase 2a clinical trial is ongoing in Crohn’s disease (NCT 02281916).

The corner stone of Par’Immune is the development of P28GST as immunotherapeutic platform for autoimmune and inflammatory diseases such as Crohn’s disease, ulcerative colitis, and psoriasis.

The company aims to perform two Phase 2b clinical trials in order to reach the clinical proof of concept. A Phase 2b trial in IBD will be initiated during the second half of 2018 and a Phase 2b trial in Psoriasis will be filed by the end of 2018.

Dr. Lachgar earned his PhD in Immunology from Paris VI University and earned a Master’s degree in Management and Forecasting. He was co-founder and manager of several biopharmaceutical companies, namely in Immunotherapeutic strategies. He managed different clinical trials in Phase 1 and 2, both in infectious diseases and oncology. He is member of strategic and director’s boards of different companies as well as academic institutions.

Prof. Capron is Emeritus Professor at the Lille University. She is member of the Academy of Pharmacy and the Academy of Medicine. Prof. Capron was President of the board of INSERM and Vice-President of the Lille 2 University. She has been studying the immune response to parasites for over 40 years and is a leading expert on the role of eosinophils in infectious and inflammatory diseases. She authored more than 330 papers in peer review journals. 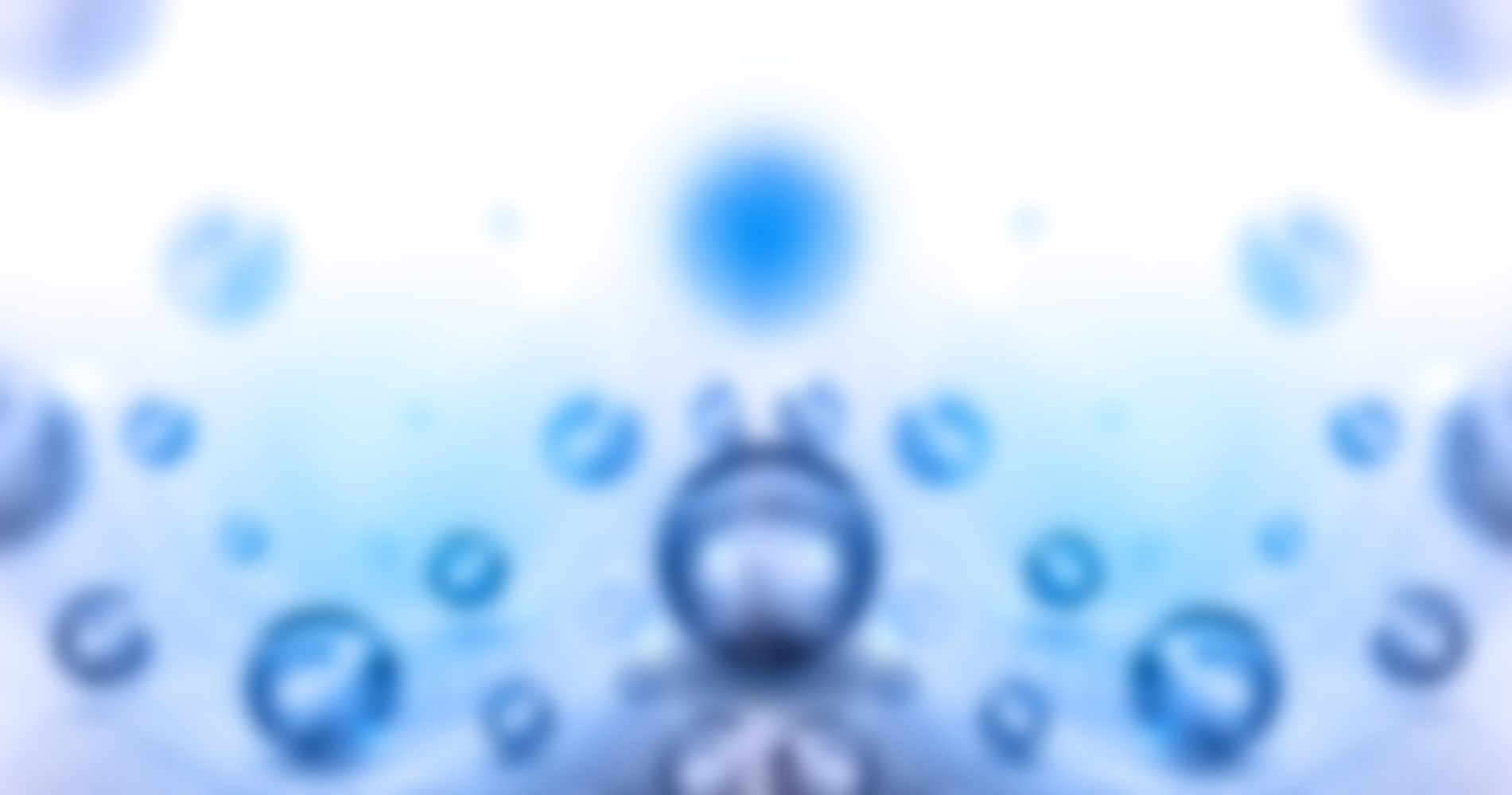